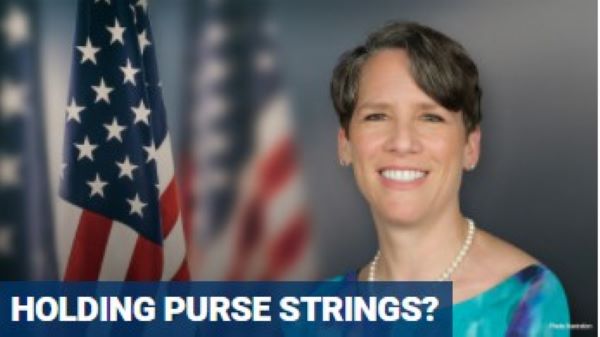 But LeVine’s transition into the Biden administration role comes amid an unemployment fraud scandal at her state-level department that cost Washington state over $600 million.