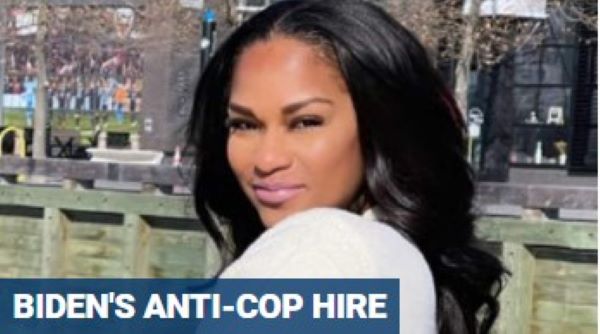 Wrote in a 2016 post of a ‘genocide’ against Blacks

Jalina Porter, who has been named deputy spokesperson for the U.S. State Department under President Biden, once wrote that the largest threat to U.S. national security may be a domestic one.

In a 2016 Facebook post, Porter wrote that U.S. cops posed the largest national security threat, greater than that of both Russian hackers and ISIS, because of killings of Black Americans.