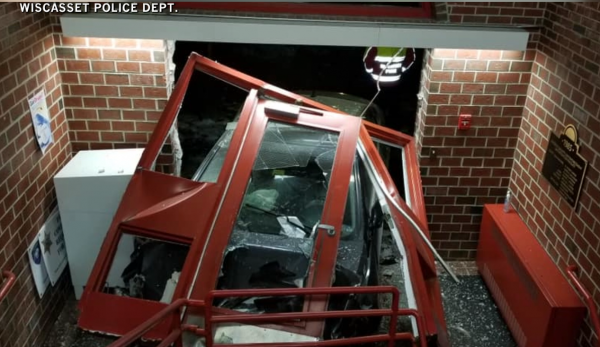 Activists were armed with hatchets, batons and knives ‘in preparation for a confrontation,’ officials say

Washington police arrested at least 12 people who occupied an Olympia hotel in an alleged attempt to “forcibly take over the hotel” and demand local authorities provide housing for homeless individuals during the coronavirus pandemic, according to local reports.

Olympia police arrested at least a dozen homeless activists who are said to be from the group Oly Housing Now, local news station King 5 reported. The group of approximately 45 people barged into the Downtown Olympia Red Lion Hotel around…