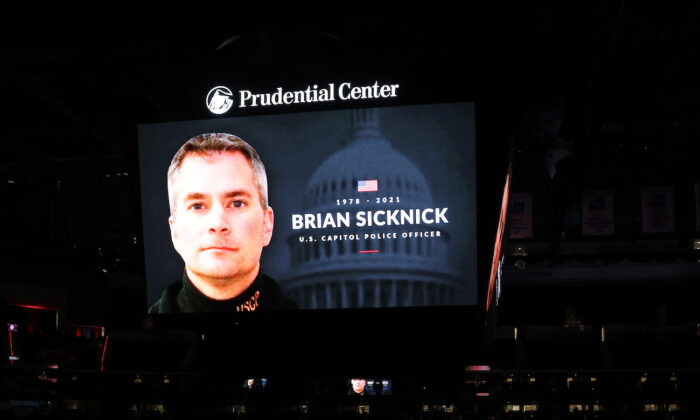 The Capitol Police officer who died on Jan. 7 after sustaining injuries during a clash at the U.S. Capitol breach laid in honor in the building’s Rotunda late Tuesday to honor him for his service.

The remains of late officer Brian Sicknick arrived in the evening in a motorcade and was brought into the building as his former colleagues from the Capitol Police force lined the east front steps.

Click the link below to red the rest of this story.