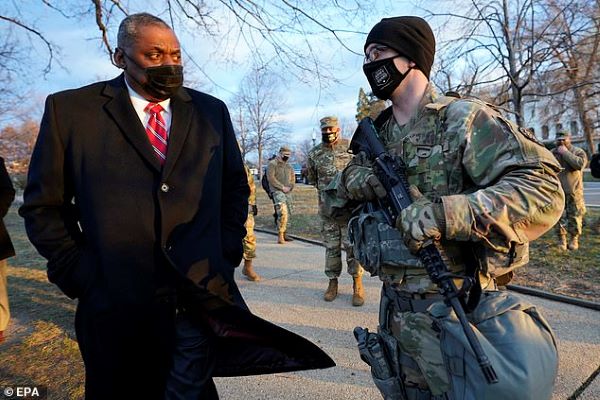 The U.S. military on Wednesday acknowledged it was unsure about how to address white nationalism and other extremism in its ranks, and announced plans for military-wide stand-downs pausing regular activity at some point in the next 60 days to tackle the issue.

The decision to a hold a stand-down was made by Lloyd Austin, who made history by becoming the military’s first Black defense secretary after a long career rising in the ranks of the Army.

In his confirmation hearing, Austin underscored the…