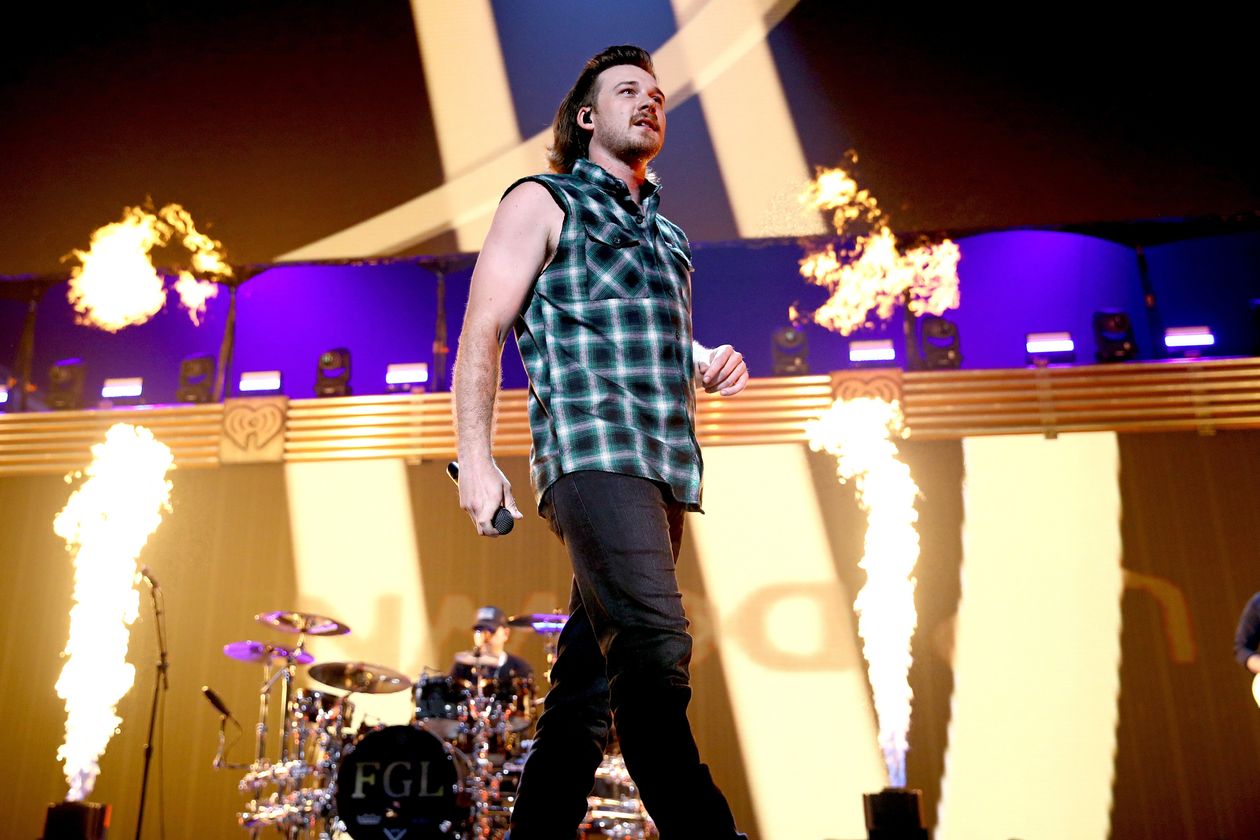 Radio and streaming services pull back from promoting the country music star, who issues apology

By Neil Shah and Anne Steele

The hottest star in country music, Morgan Wallen, faced a series of blows on Wednesday after a video of him making a racial slur went viral.

Mr. Wallen’s record label, Big Loud Records, said it suspended his recording contract because of his use of the N-word. Radio stations and streaming services stopped promoting his music, and other artists including Maren Morris, Jason Isbell and Mickey Guyton…