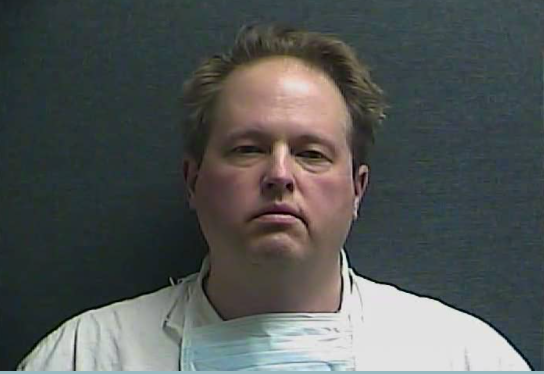 The Boone County Sheriff’s office has arrested Jonathan Anderson, of Union, with several counts related to sexual abuse of a minor.

Anderson, 47, was arrested Thursday, following an interview with the alleged victims at the Northern Kentucky Children’s Advocacy Center.

The Boone County Sheriff’s office has issued the following release regarding the investigation:

On Wednesday afternoon, detectives received a report of sexual abuse and quickly scheduled an interview with the victims at the Northern Kentucky Children’s Advocacy Center.

The victims disclosed that the abuse had occurred on different occasions over the course of many years.

Detectives located Jonathan Anderson, 47, Union and he corroborated the disclosures provided by the victims and spoke about other sexual acts that he had committed. Ultimately, he confessed to multiple counts of rape, sodomy and sexual abuse.