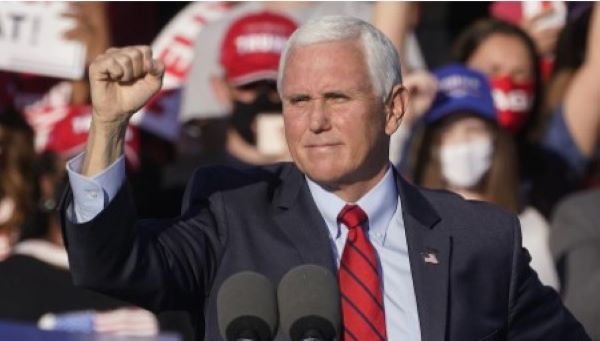 After staying out of the political spotlight the past two weeks, former Vice President Mike Pence is making a measured comeback.

Pence grabbed headlines Thursday when he announced that he is joining the Heritage Foundation as a distinguished fellow, and again on Friday with the announcement that he is entering into a partnership with the Young America’s Foundation.