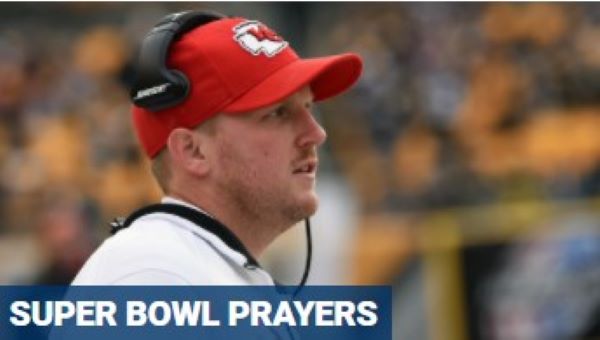 5 year old critically injured; Reid has been with the Chiefs since 2013

Britt Reid, the son of Kansas City Chiefs coach Andy Reid and the team’s outside linebackers coach, was involved in a car crash Thursday that reportedly resulted in serious injuries.

The Chiefs confirmed Friday that Britt Reid was in a crash and said the organization was “in the process of gathering more information” and would have no further comment on the issue.