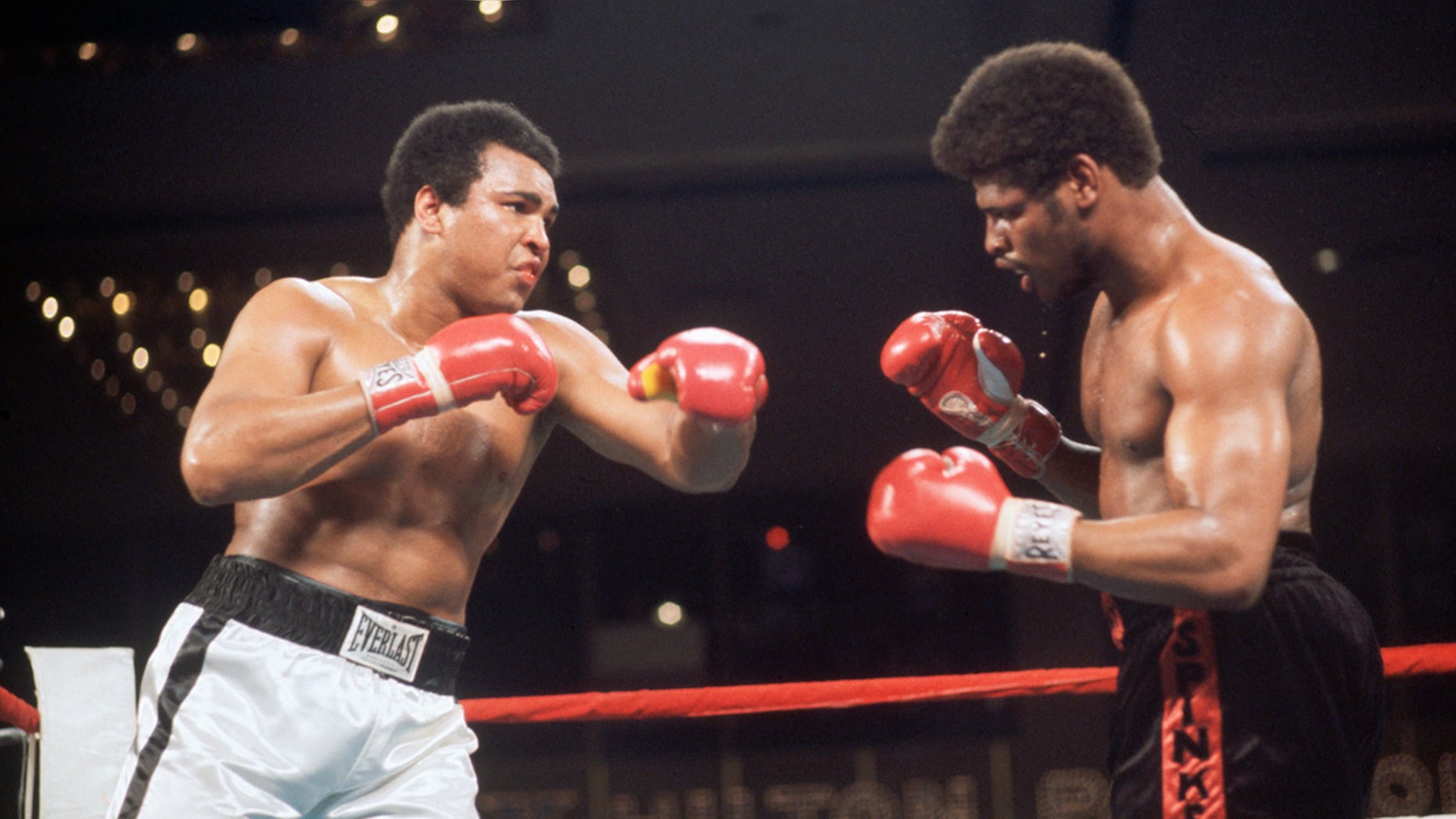 2/14/1978-Las Vegas, NV: Muhammad Ali (left) and Leon Spinks during ring action at the Las Vegas Hilton Pavilion. Spinks scored one of boxing's greatest upsets when he captured the world heavyweight championship with a 15-round split decision over Ali. Profile shot of the two boxers facing off. Getty Images

Leon Spinks, a former Marine who became a gold-medal Olympic boxer and once defeated Muhammad Ali in a title fight, has died. He was 67.

Spinks had been battling multiple types of cancers, including prostate cancer, for years, according to a spokesperson.