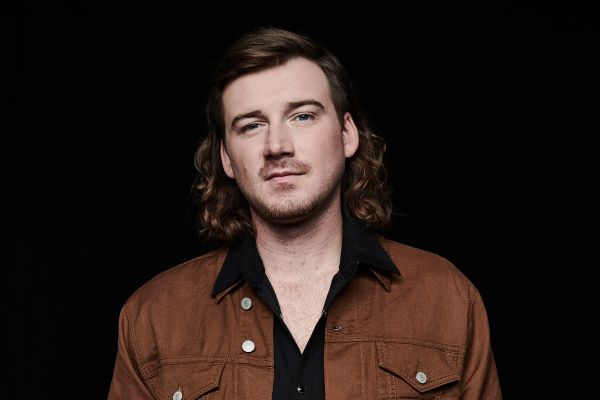 Despite being removed from playlists, Wallen’s streams did not dip on Wednesday. His digital album sales also rose 1,220 percent

Despite the country music industry’s swift withdrawal of support for Morgan Wallen after a video of him surfaced Tuesday night using a racial slur — a breakneck fall from grace that has included much of the radio industry pulling his songs from airwaves, his contract with Big Loud Records being suspended “indefinitely,” and the Academy of Country Music halting his “potential involvement and eligibility” for this year’s awards — the country singer lost no support from his fans on streaming.