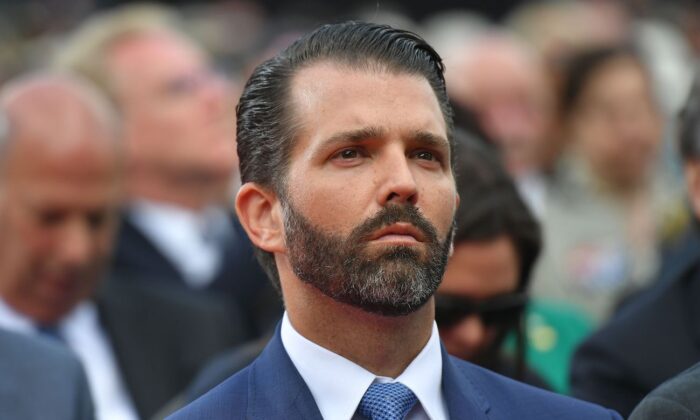 Donald Trump Jr.., the son of former President Donald Trump, said that efforts from the former president and his team to advance the interests of the United States are continuing. He characterized such efforts as “a movement of the people … against the elite.”

In a video on Trump Jr.’s social media accounts, headlined “here’s what comes next for our amazing movement,” he told supporters…

In this article:Donald Trump, Donald Trump Jr., efforts of the former president are continuing, Our amazing movement, TRump Jr.