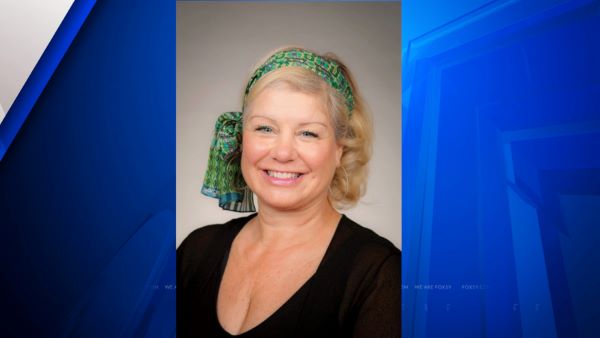 Susan Bayh died Friday night in McLean, Virginia, a family spokesman said. She was Indiana’s first lady for eight years after her husband, a Democrat, won election to the first of two terms as governor in 1988.