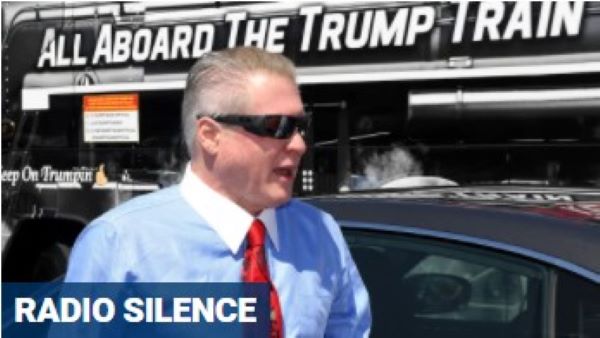 Twitter permanently suspended Hoft, while Root told Fox News his suspension appears to be permanent, too.

Clicked the link below to read the rest of this story.