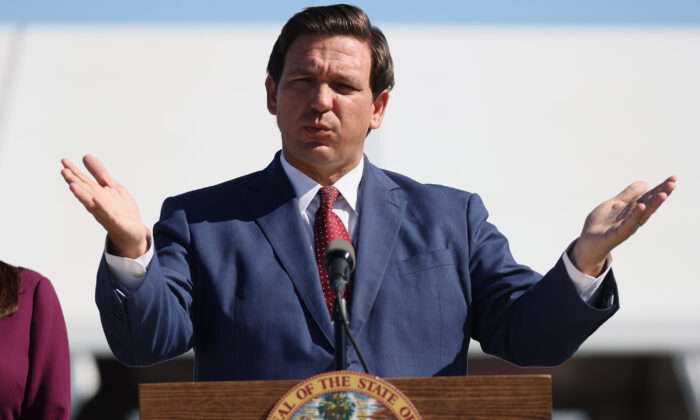 Florida Governor Ron DeSantis is taking a stand against social media censorship with a proposed bill that would allow fining and suing tech platforms for certain content policing decisions. Companies such as YouTube, Facebook, and Twitter enjoy broad liability protection under the Section 230 of the Communications Decency Act of 1996.

The proposal, however, appears to attempt to sidestep those protections by asking for more transparency, tying anti-censorship measures to state election regulations, and giving users more control over content policing.