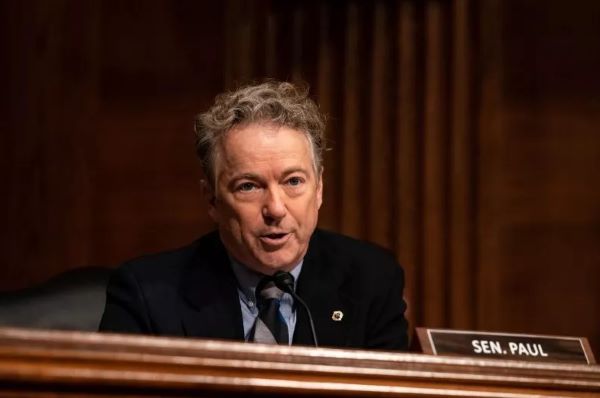 The Republican lawmaker further claimed that Senate Majority Leader Chuck Schumer, a Democrat, could theoretically be subject to impeachment charges based on logic used to impeach Trump.