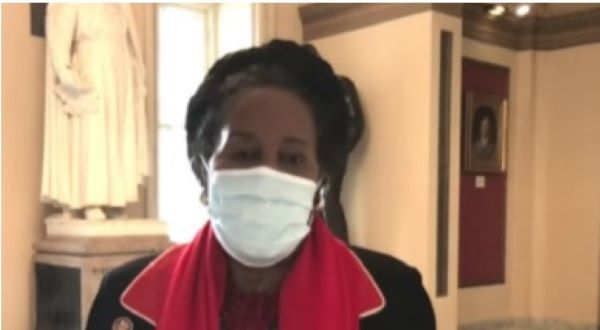 A gun control bill introduced by Rep. Sheila Jackson Lee seeks to create a national firearm registry and make it illegal to possess a firearm without a license.

The minimum age for licensing would be 21, while possession of a “military-style weapon” – defined by Fox News as including “a broad range of semiautomatic rifles and handguns as well as some shotguns” – would be…