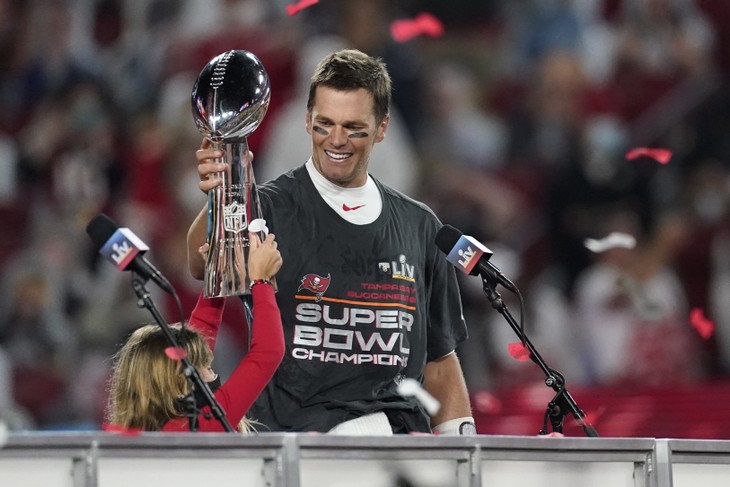 Many watched Tom Brady lead the Tampa Bay Buccaneers Super Bowl victory over the Kansas City Chiefs. The game marked the franchise’s second Super Bowl victory and Tom Brady’s seventh. Brady’s epic accomplishment has earned him the title of the greatest quarterback of all time, but many on Twitter appeared to have been triggered by Brady’s victory.