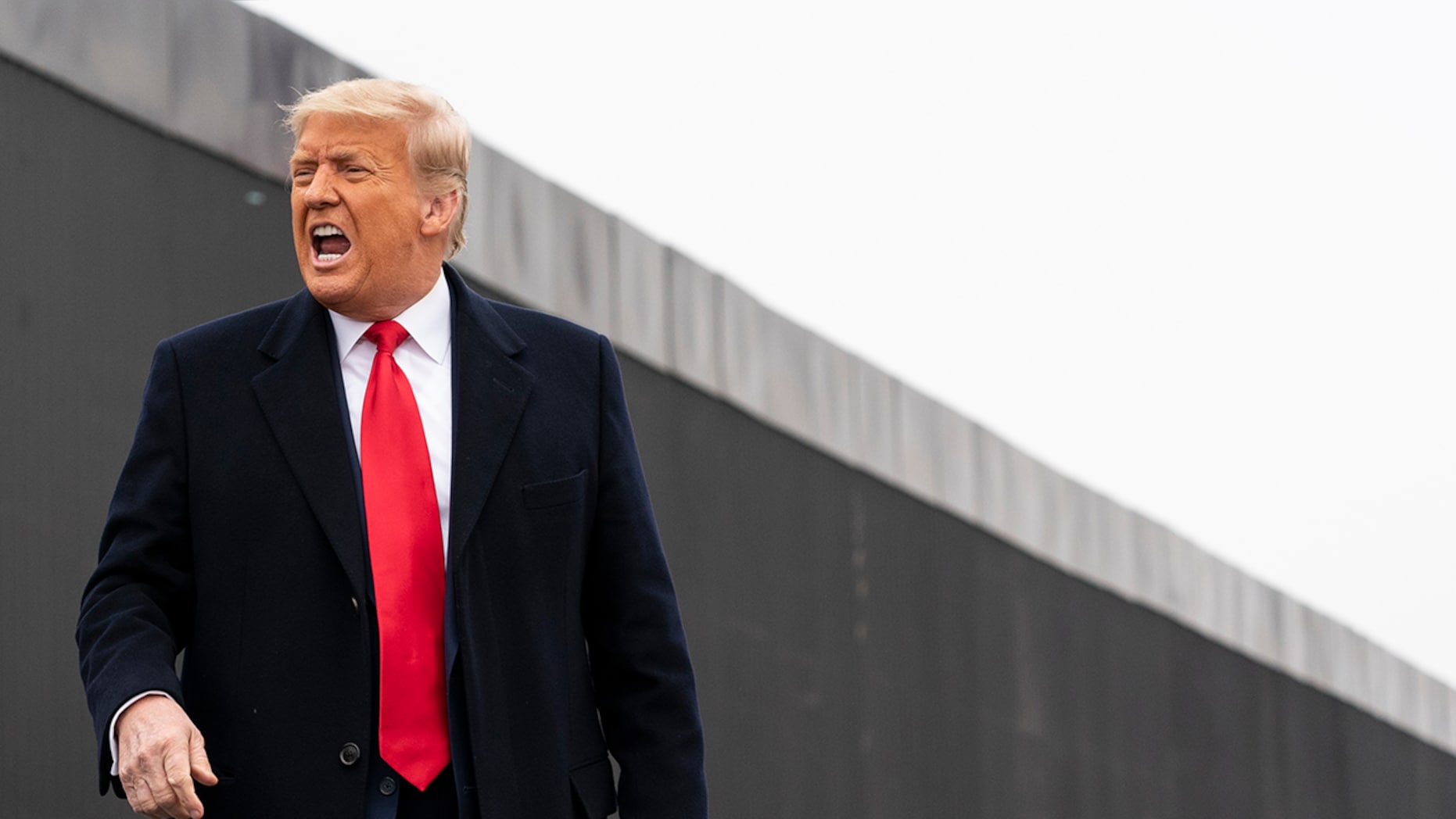 President Donald Trump reacts after speaking near a section of the U.S.-Mexico border wall, Tuesday, Jan. 12, 2021, in Alamo, Texas. Trump is the only American president to ever be impeached twice. (AP Photo/Alex Brandon)

Lawyers for former President Trump on Monday submitted a brief saying the Democrats’ effort to convict the president in an impeachment trial after he’s left office is “political theater,” and that the trial is outside of the Senate’s constitutional authority.

“Instead of acting to heal the nation, or at the very least focusing on prosecuting the lawbreakers who stormed the Capitol, the Speaker of the House and her allies have tried…

Click the link below to see the trial memorandum and read the rest of this story.