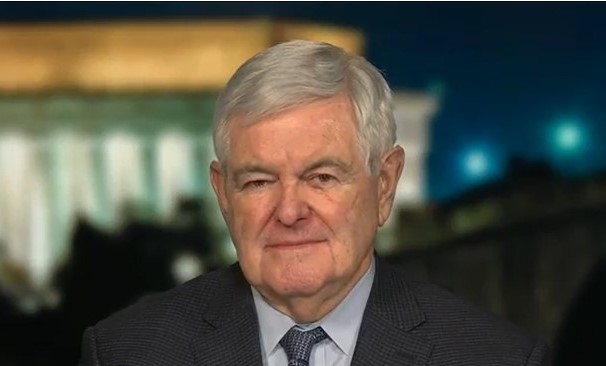 Lawmakers who vote to convict former President Donald Trump of incitement of insurrection and bar him from holding office again would be engaged in a “profound attack on the American system,” former House Speaker Newt Gingrich told “Hannity” Monday night.

“The idea that a bunch of politicians in D.C. think that they have the power to say to 75 million Americans ‘We will decide whether or not you get to vote for this guy again’ — that is such a profound attack on the entire American system,” Gingrich told…