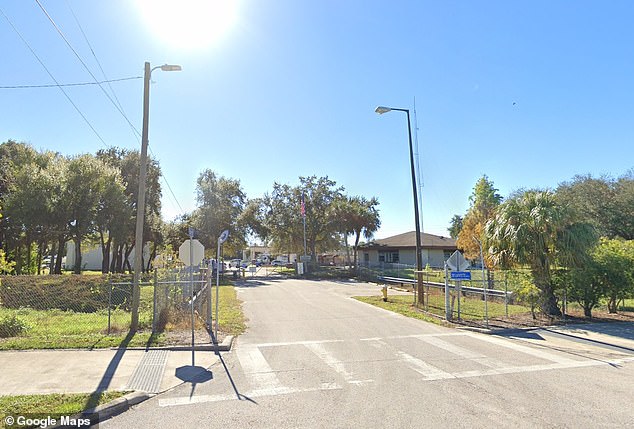 By REUTERS and HARRIET ALEXANDER

Hackers broke into a water treatment facility that serves the town of Oldsmar in Florida on Friday and attempted to poison the water supply, the Pinellas County Sheriff said on Monday.