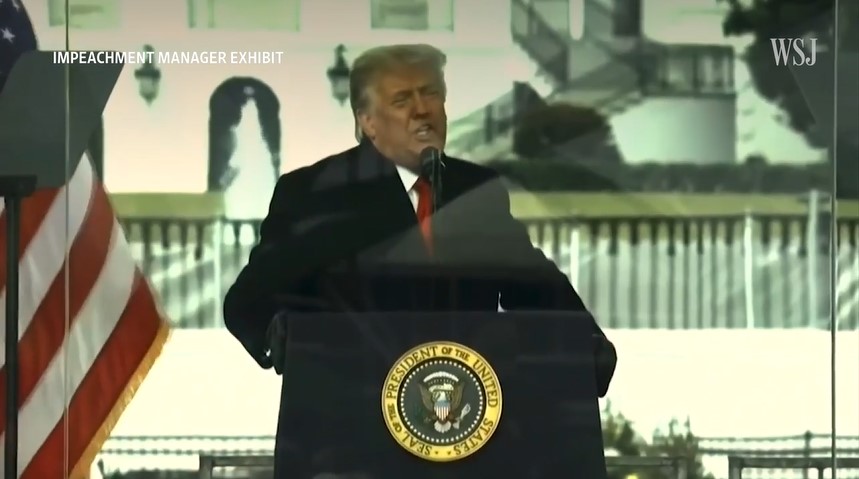 WASHINGTON—The Senate voted on Tuesday to proceed with the second impeachment trial of Donald Trump, after an afternoon of arguments on whether it was constitutional to try a former president.

Six Republican senators joined all Democrats in asserting the Senate’s jurisdiction even though Mr. Trump, impeached by the House last month in the wake of the Jan. 6 Capitol riot, is no longer in office.