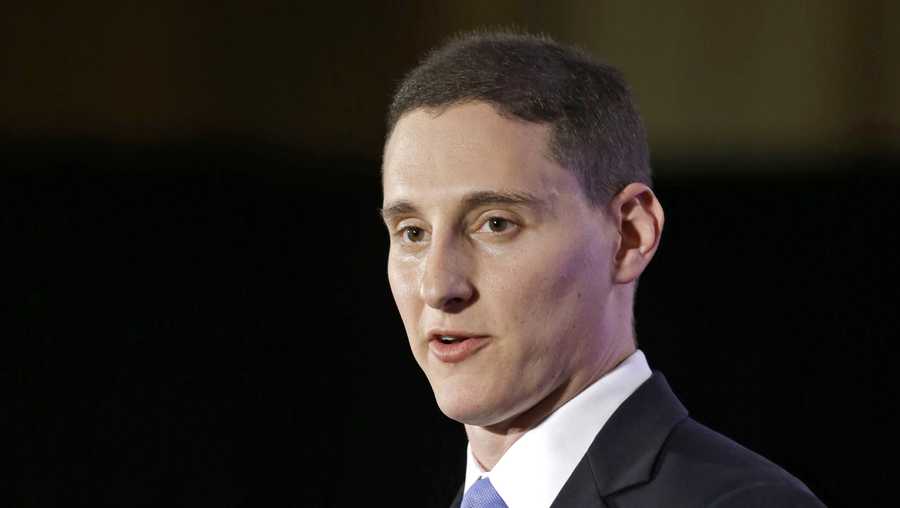 COLUMBUS, Ohio (AP) — Republican Josh Mandel, a Marine veteran and former state treasurer, says he will make a third run for the U.S. Senate in Ohio, taking a pro-Trump message in a bid for the seat being vacated by the GOP’s Rob Portman.

Mandel, 43, planned to launch his campaign Wednesday against the backdrop of a second round of impeachment proceedings against the former Republican president.