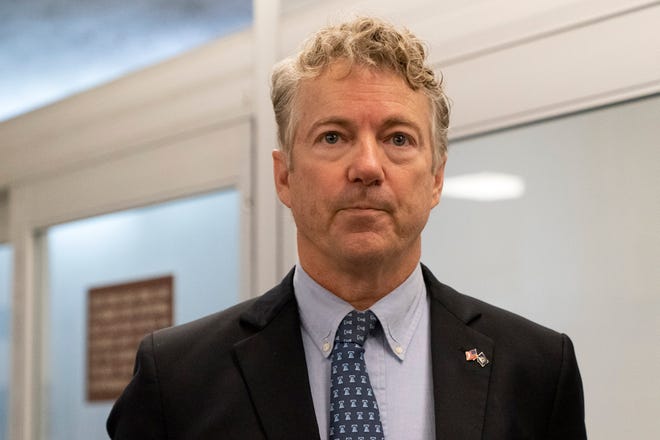 “So, it’s ok for Dem Jamie Raskin to try to ‘overturn’ Trump electors but it’s incitement to violence when Trump urged Congress to “overturn” Biden electors?