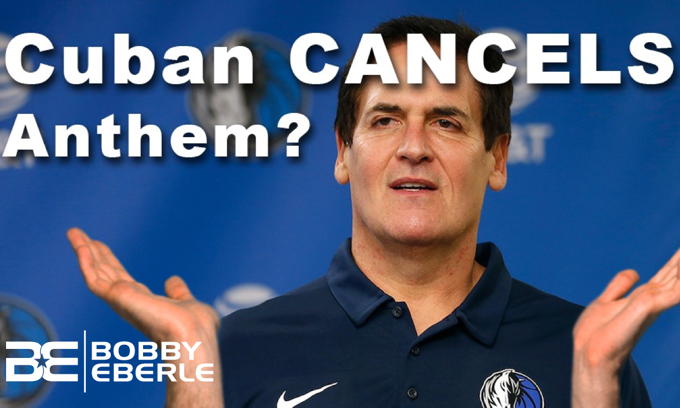 Mark Cuban, the owner of the NBA’s Dallas Mavericks, was experimenting with not playing the national anthem before the team’s basketball games. This omission was noticed, and the backlash spread quickly.

The NBA, perhaps fearing a repeat of their “get woke go broke” summer of BLM embrace and dismal ratings, announced that the national anthem will be played by all teams. Did the NBA change its tune or just get scared?