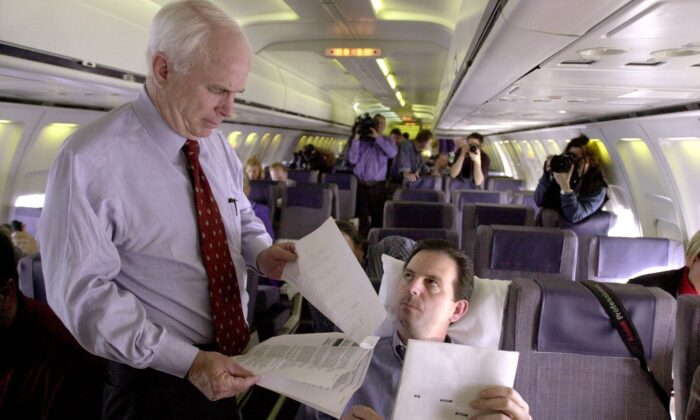 Six former employees of the Lincoln Project are seeking to be freed from their non-disclosure agreements so that they can speak out about sexual misconduct allegations against the anti-Trump group’s co-founder.

In a statement, the six anonymous individuals who worked for the Lincoln Project demand the organization to release them of legal agreements preventing them from making public what they knew about John Weaver, a high-profile “Never Trumper” Republican who was recently accused of sending unsolicited, sexually explicit messages…