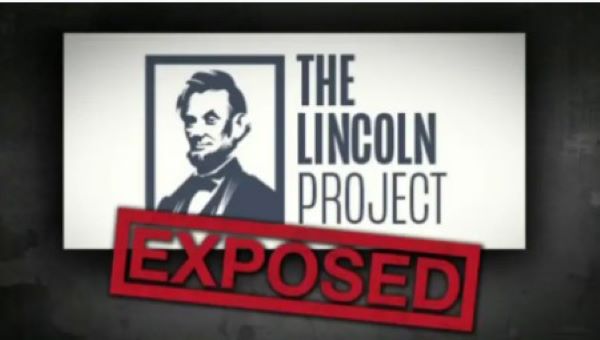 ‘NBC, CNN, and others (60 Minutes) promoted them as a group of noble, honest people … when it was clear they were grifters,’ Glenn Greenwald wrote

The Lincoln Project, the anti-Trump group known for its bombastic ads and questionable finances, has essentially imploded as scandals plague the group, but critics are now pointing fingers at the liberal journalists who built the super PAC up.

Lincoln Project co-founders emerged as regulars on MSNBC and CNN, while CBS’ “60 Minutes” dedicated a glowing segment to the beleaguered group.