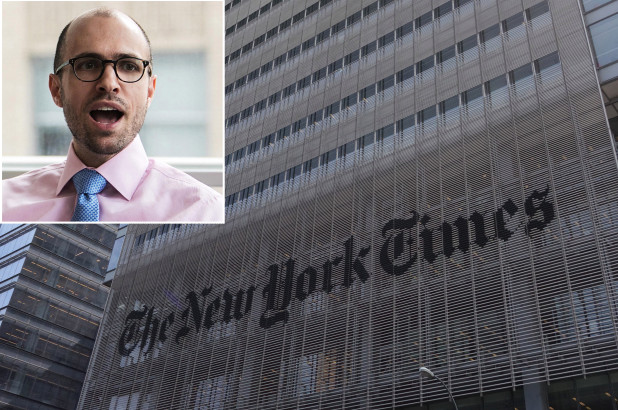 Last weekend, New York Times columnist Bret Stephens wrote a piece criticizing the rationale behind the forced ouster of Times reporter Donald G. McNeil Jr., but it was never published. Stephens told colleagues the column was killed by publisher A.G. Sulzberger. Since then, the piece has circulated among Times staffers and others — and it was from one of them, not Stephens himself, that The Post obtained it. (The New York Post) published his spiked column in full.