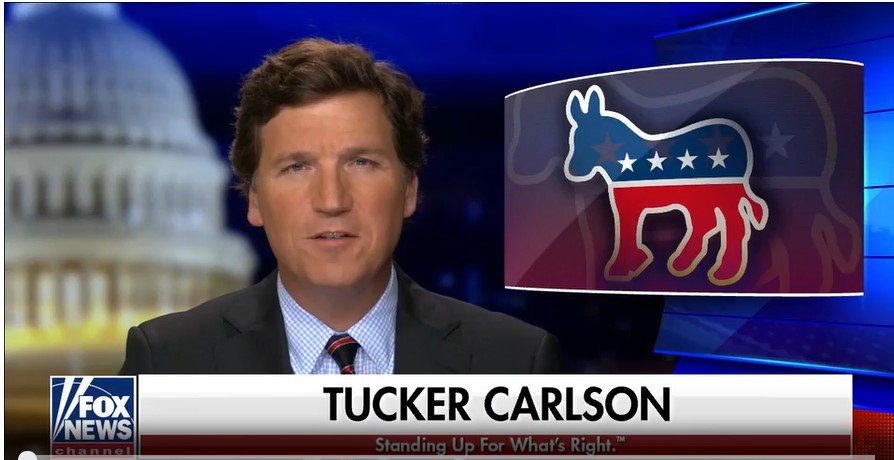 Every other media organization takes its orders from the billionaire class

Why are the Democrats so angry? They seethed for years while they were out of power, but winning seemed to enrage them even more. You would have thought they’d get to work fixing the country they inherited, as they promised. Instead, they set about breaking things and hurting people.

What is going on here? Maybe it’s intrinsic. There’s a certain sort of low-character person who becomes more vicious in victory. Power makes them mean. The Ottomans destroyed the cities they captured…

In this article:Ottomans, The Left wants to shut down Fox News, Tucker Carlson