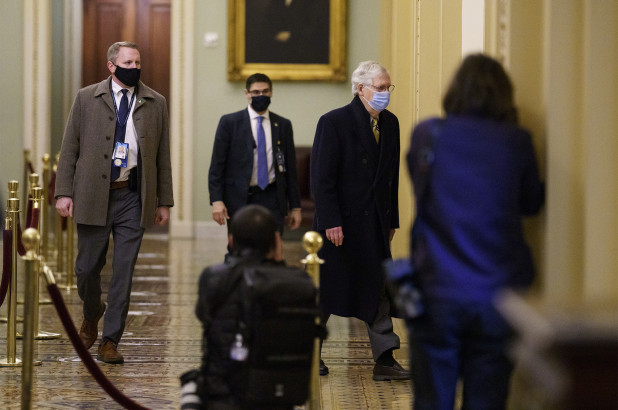 The Senate and lawyers for former President Donald Trump on Saturday reached a deal to avoid witness depositions in his impeachment trial — averting a potentially weeks-long drama sparked by an 11th-hour request by Democrats to depose a Republican congresswoman.

The deal allowed for a statement by Rep. Jaime Herrera Beutler (R-Wash.) to be read into the record without the congresswoman or anyone else being deposed as a formal witness.