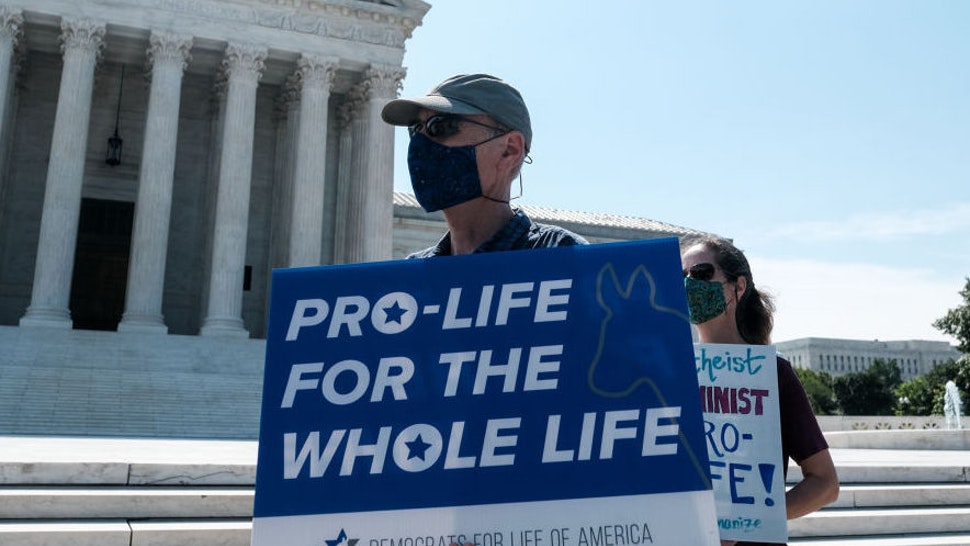 Earlier this week, the Tennessee state legislature brought forth controversial legislation that would legally bring fathers into the abortion debate

A new bill in the Tennessee General Assembly seeks to create a legal procedure in which a man could order to request an injunction prohibiting a woman from having an abortion if she is pregnant with his child.

The legislation, SB0494 in the Senate and HB1079 in the House, was sponsored by state Sen. Mark Pody (R) and state Rep. Jerry Sexton (R). It “permits a person to petition a court for an injunction to prohibit a woman who is pregnant with the person’s unborn child from obtaining an abortion.”