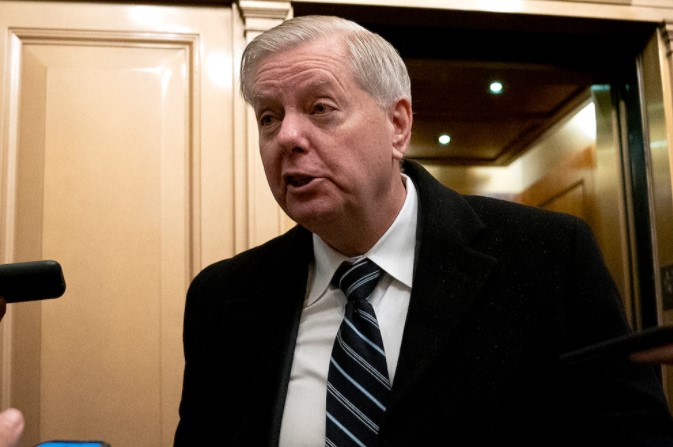 Despite voting in Trump’s favor, McConnell, R-Ky., blamed the former president for the Jan. 6 Capitol riot. Graham warned on “Fox News Sunday” that this will be used against Republicans as they try to retake control of Congress in 2022.