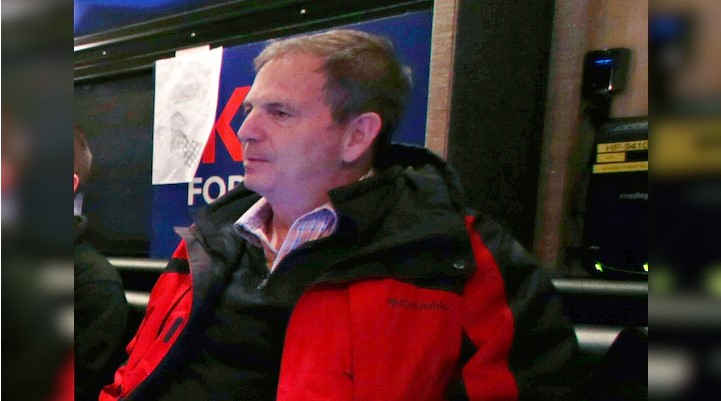 The anti-Trump Super Pac was founded in 2019

Out of roughly $90 million the anti-Trump Lincoln Project has raised, more than half has gone to firms run by the group’s founders, according to open records data reviewed by Fox Business.

The records show that about a third of the money – roughly $27 million – raised by the super PAC, directly paid for advertisements that aired on broadcast and cable, or appeared online, during the 2020 campaign.