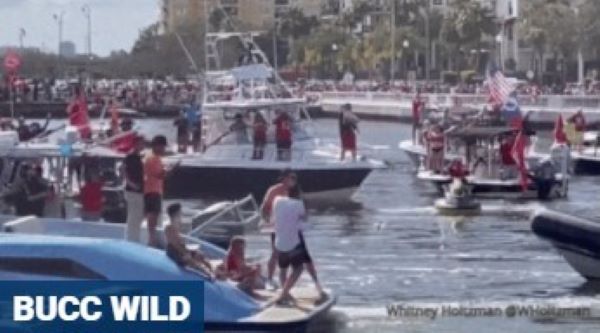 The Tom Brady Lombardi Trophy toss during the Tampa Bay Buccaneers’ Super Bowl LV boat parade immediately went viral and many fans were impressed with the future Hall of Fame quarterback’s throw across the water.

However, one woman felt disrespected by Brady’s act.