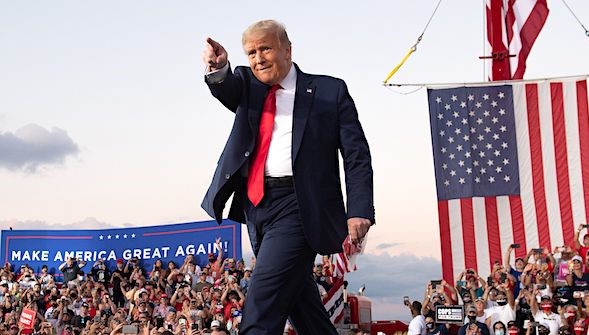 After the deadly riot at the U.S. Capitol last month, the GOP considered purging the norm-shattering former president. But in the end, only seven of 50 Senate Republicans voted to convict Trump in his historic second impeachment trial on Saturday.

For Trump’s loyalists, the acquittal offers a vindication of sorts and a fresh connection to the former president’s fiery base.

By most objective measures, Trump’s grasp on the GOP and its future remains airtight.