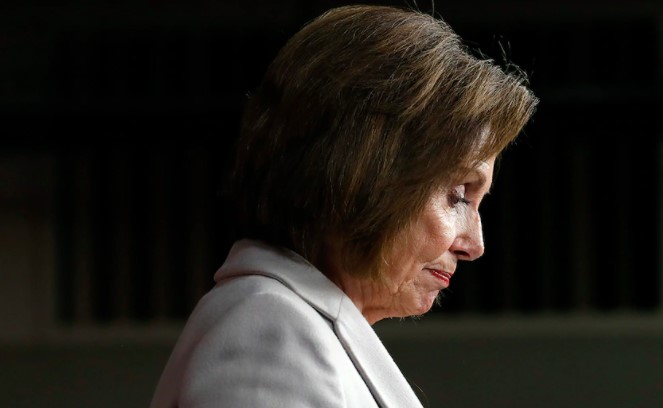 House Speaker Nancy Pelosi’s office fired back at House Republicans on Monday who demanded answers regarding security decisions leading up to and on the day of the Capitol riot last month, saying they are “clearly” trying to “deflect responsibility for the Capitol attack from Donald Trump.”