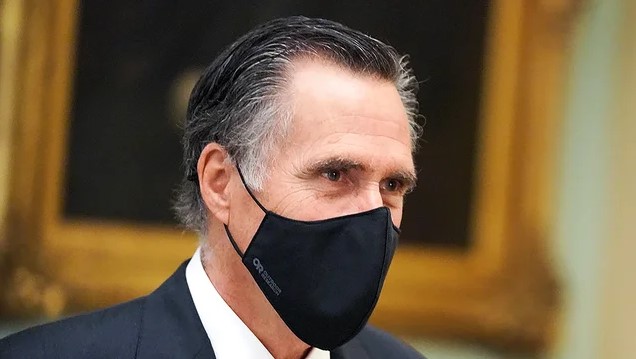 A petition is being circulated among Utah Republicans on social media to censure Sen. Mitt Romney (R-Utah) for his vote to convict former President Trump in last week’s Senate impeachment trial.

The petition, first reported by The Salt Lake Tribune, accuses the first-term senator of failing “to represent the average conservative Utah Republican voter” and of having “misrepresented himself as a Republican.”

Click here to read the rest of this story.