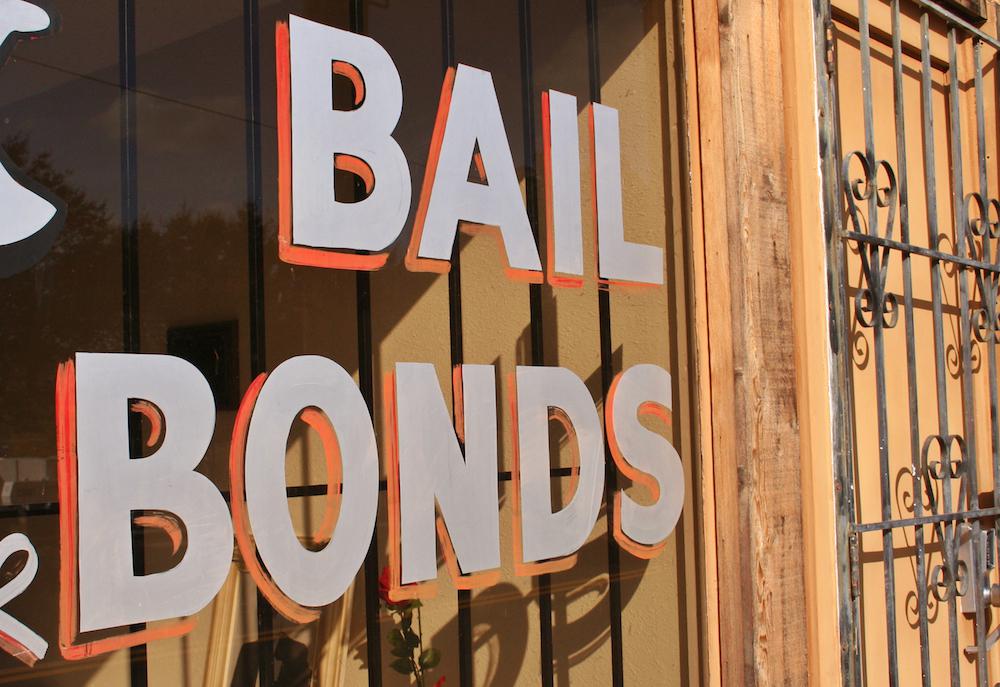 A judge denied a request to issue an arrest warrant and increase bail for Kyle Rittenhouse, the teenager charged with killing two people during protests in Kenosha, Wisconsin, last summer.

The Kenosha County District Attorney’s Office asked the court to increase Rittenhouse’s bail by $200,000 last week after Rittenhouse, 18, violated the conditions of his bond by failing to notify the court of his changed address. His attorneys argued that Rittenhouse had to be moved for his own safety after threats were made against him.