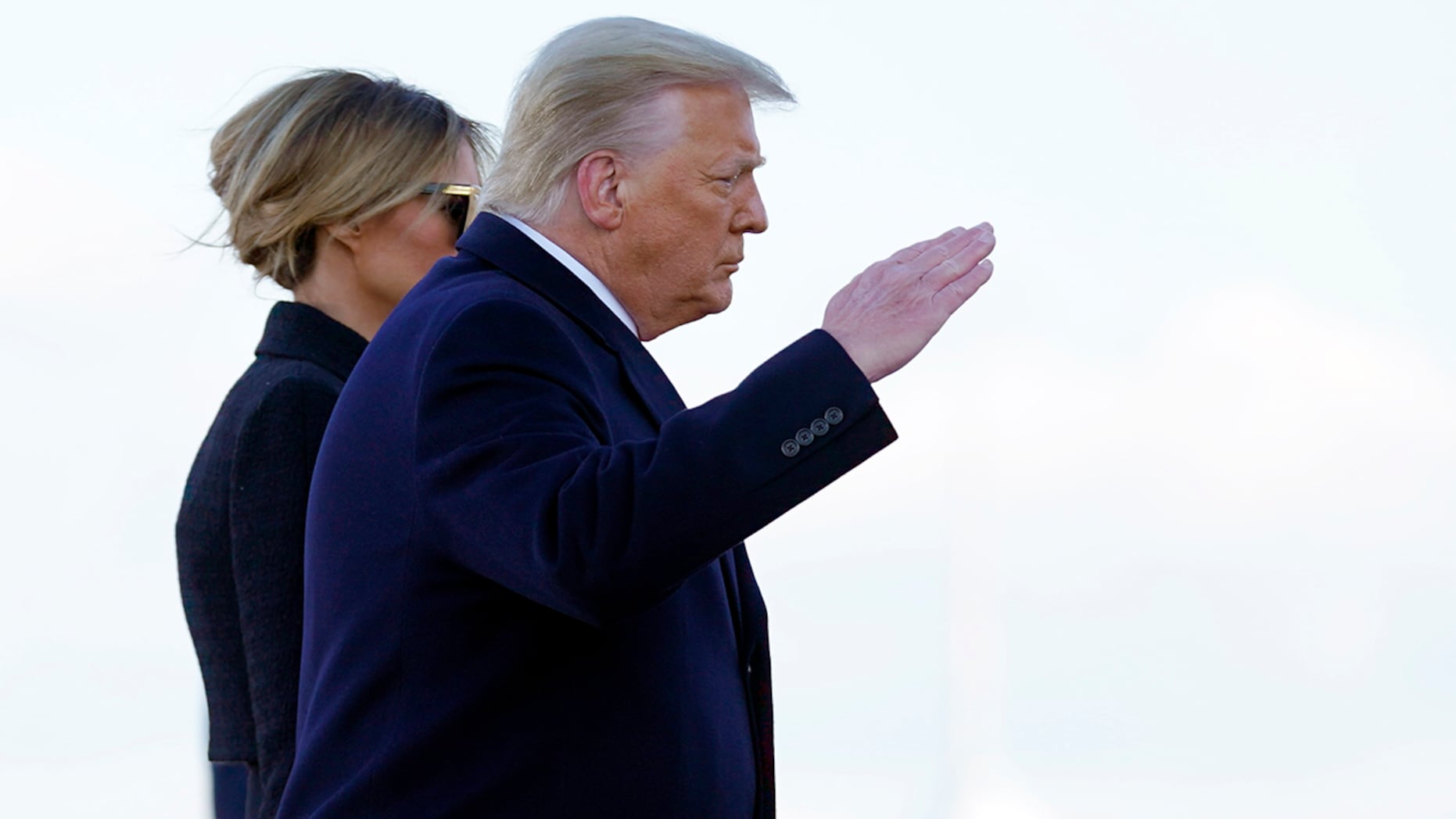 Three out of four Republicans want to see former President Trump play a big role in the GOP going forward.

That’s the headline from a new Quinnipiac University national poll conducted Thursday through Sunday, during and after the acquittal of Trump in his Senate impeachment trial. Only a fifth of Republicans questioned in the survey said they don’t want the former president…