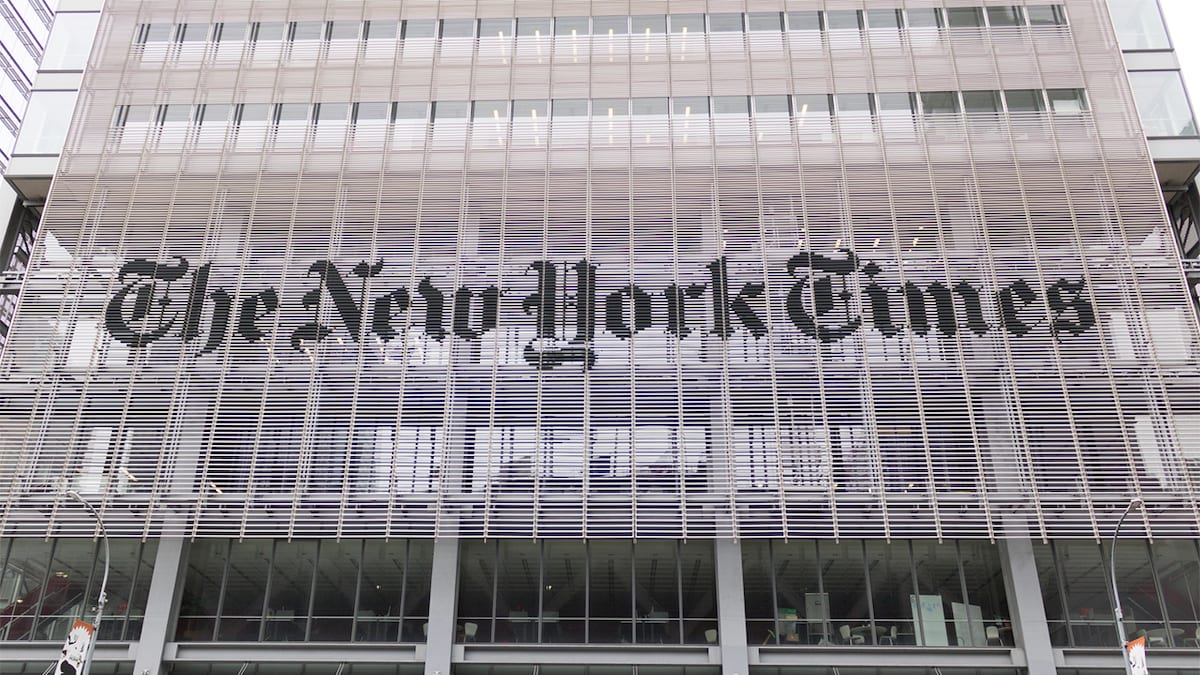 An internal survey conducted by The New York Times has revealed that roughly half of its employees are hesitant to speak freely in the workplace, the New York Post reported over the weekend.

“In response to the statement, ‘There is a free exchange of views in this company; people are not afraid to say what they really think,’ only 51% of Times employees responded in the affirmative,” the Post reported.