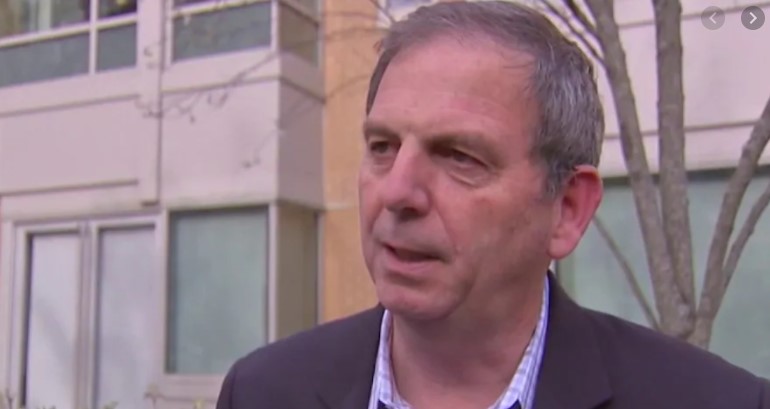 During an appearance on Fox News’ “The Ingraham Angle,” Girdusky said he made contact with the minor who claims he was “aggressively” sexually harassed by Weaver.