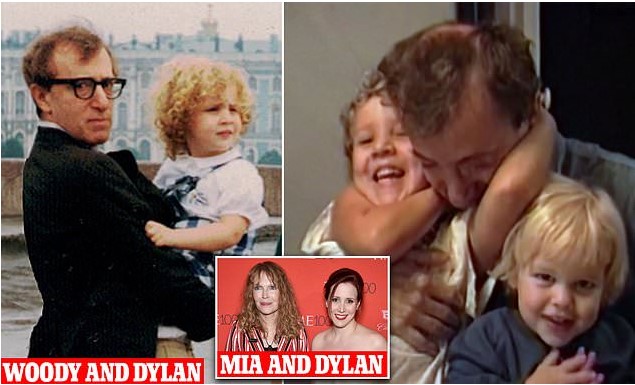 Dylan Farrow is heard describing how her adoptive father Woody Allen allegedly ‘touched her private parts’, in a never-before-seen 1992 home video featured in an new HBO documentary about the embattled filmmaker.

In the video shot by adoptive mother Mia Farrow as proof of the incident, seven-year-old Dylan claims the Oscar-winning director told her: ‘Do not move, I have to do this,’ as …