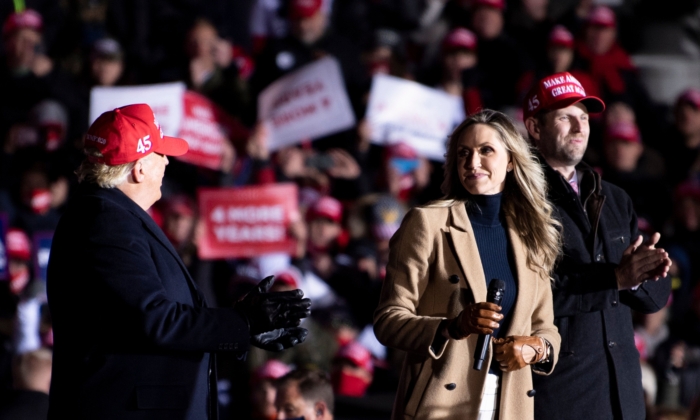 Lara Trump, the daughter-in-law of former President Donald Trump, would instantly become the candidate to beat if she chose to run for the U.S. Senate to succeed retiring North Carolina Sen. Richard Burr, according to people in the Trump family’s political orbit.

“She would immediately galvanize conservative support, and not just because her last name is Trump,” a former Trump 2020 adviser with close ties to the Trump family told The Epoch Times.