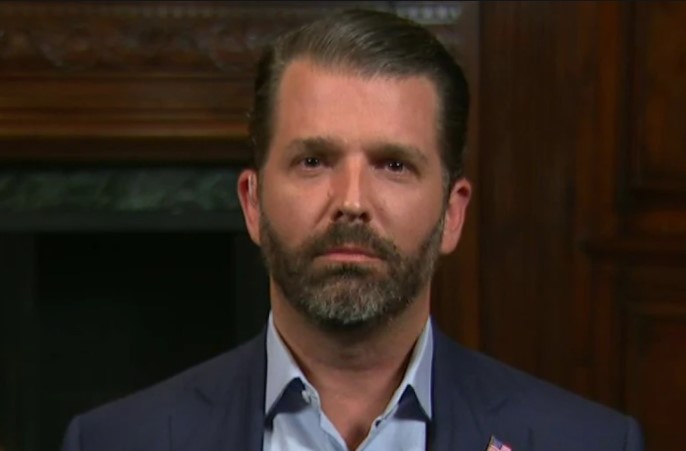 Former president has taught conservatives, Republicans ‘that they can push back,’ eldest son says

“[Trump] is going to keep pushing that America First agenda, fighting for the American worker,” said the former president’s eldest son. “He’s going to be pushing for candidates who will do that, not the random establishment guys.