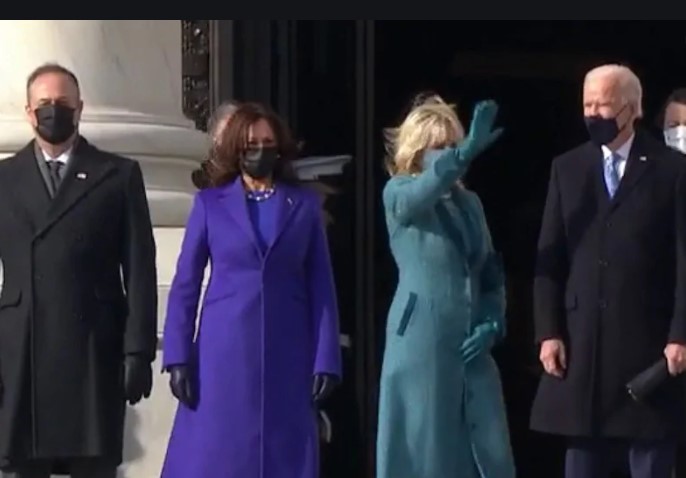 Vice President Kamala Harris is proving that she will play an important role in the White House as she hosts calls with foreign leaders without President Biden.

A readout from the White House published on Monday showed that Harris took a call with French President Emannuel Macron, where she “expressed her commitment to strengthening bilateral ties.”