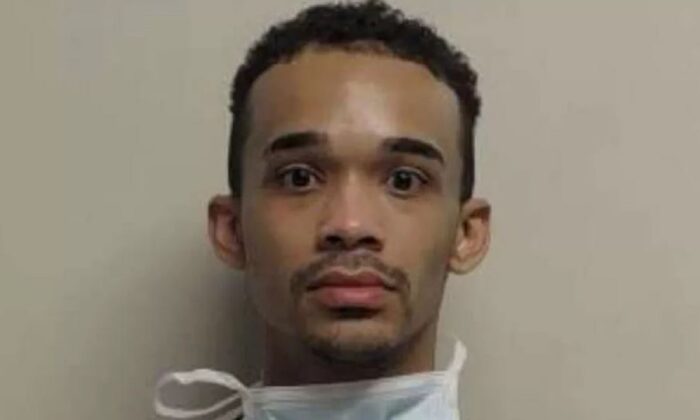 Three news agencies paid an activist who identifies as Antifa and was charged for allegedly committing crimes during the Jan. 6 breach of the U.S. Capitol for footage he captured during the mayhem.

CNN, NBC, and the Australian Broadcasting Corporation (ABC) paid John Earle Sullivan thousands of dollars to use video clips he shot inside the building, according to a new court filing.