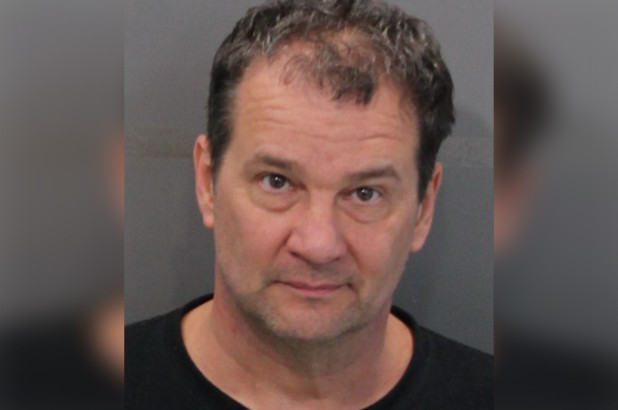 Hallick is accused of using the name “President Barack H. Obama” after…