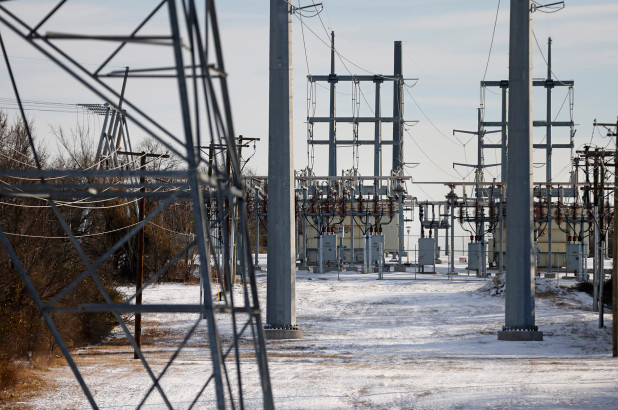 A Texas mayor has resigned over controversial social media posts that called his constituents lazy for complaining about power outages, according to a report.

Colorado City Mayor Tom Boyd announced his resignation Tuesday hours after he received backlash for his long Facebook rant, according to KTXS-TV.