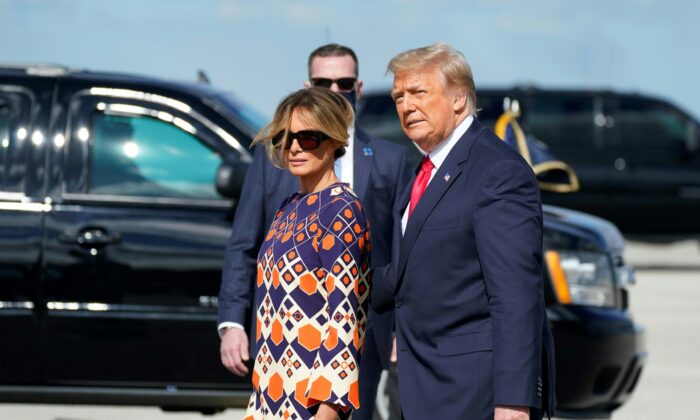 The former president will also likely speak about his future plans and statement against GOP Senate leader Mitch McConnell earlier this week.

Fox, in a news release on Wednesday, announced that Trump will appear on the 9 p.m. showing of “Hannity” to “discuss the life and legacy of radio pioneer Rush Limbaugh.”