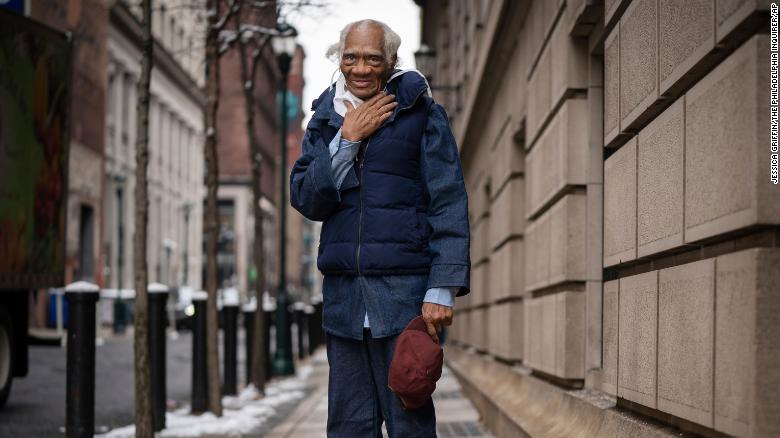 Joe Ligon outside his lawyer's office in Philadelphia after his February 11 release.

By Heather Law and Evan Simko-Bednarski

(CNN) Joe Ligon, believed to be the oldest and longest-serving juvenile lifer in the United States, has been released from a Pennsylvania prison after spending nearly seven decades behind bars.

Ligon was incarcerated in February 1953 at the age of 15, given a mandatory life sentence after pleading guilty to charges stemming from a robbery and stabbing spree in Philadelphia with four other teenage boys. The crime left six people wounded and two people…